What Could Make the F-35 Better? It's Getting Lasers. 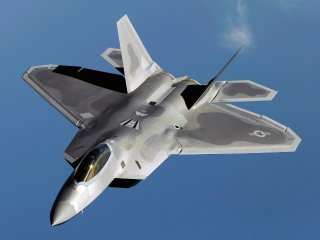 Here's What You Need to Remember: The Navy is developing a laser-application for its Marine Corps F-35B intended to effectively maintain the stealth fighter for future decades of war.