What Do We Know About China's H-20 Stealth Bomber? 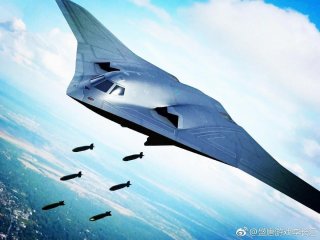 Editor's Note: The 2020 Zhuhai Air Show, initially scheduled for November, was postponed in light of the COVID-19 pandemic.

Here's What You Need To Remember: A great deal remains unknown about the H-20, and China is content to hold its cards close to the chest. However, unlike some other countries, China is not known for exaggerating its military strength, so U.S. and Western defense planners are taking the threat seriously.