What is the F-35's Specialty? Unfortunately, It Doesn't Really Have One 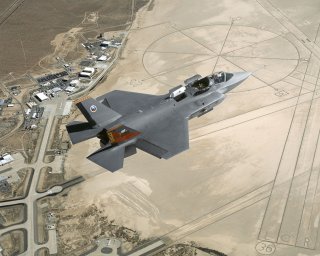 Here's What You Need To Remember: The F-35 isn't exactly purpose-built; it's been designed as a multi-role fighter. This could be a problem - it's usually better to have multiple single-purpose jets than one that can fill all roles less well. However, the F-35 is such an excellent plane that it might not matter.