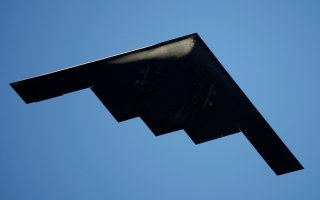 Here's What You Need to Know: The destruction of the Chinese embassy in Belgrade set off a wave of anti-American protests half a world away.

This article first appeared in July 2017.