What if the U.S. Army's "Big Five" Weapons Programs Had Failed? 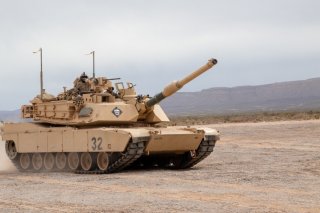 Here's What You Need to Remember: All of these systems came under criticism at the time, and each program needed to surmount obstacles on its way to serviceability.

Robert Farley is a frequent contributor to the National Interest. He is a visiting professor at the United States Army War College. The views expressed are those of the author and do not necessarily reflect the official policy or position of the Department of the Army, Department of Defense, or the U.S. government.

This first appeared a few years ago and is being republished due to reader interest.