What Made Sweden’s Bandkanon Such a Powerful Artillery Weapon? 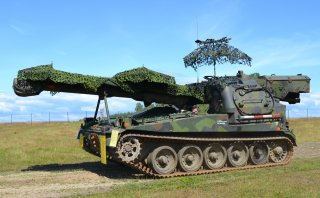 Here's What You Need to Know: Peace-loving Sweden is also an arms exporter.