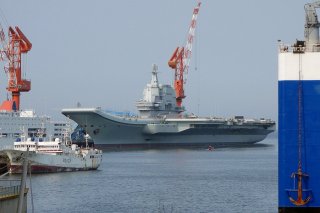 Here's What You Need to Remember: It’s worth thinking about how the balance of capabilities between the two countries could shift over time, and how windows of opportunity for either might emerge. With luck and skill, Washington and Beijing will avoid war, even in 2030. But it behooves planners in both countries to take seriously the possibility that conflict might ensue.