What We Know About Iran's New Fateh-Class Submarine 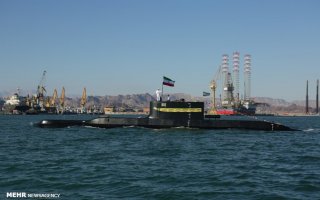 Here's What You Need to Know: The Fateh-class could still pose a serious threat in the close, cramped Iranian waters.

The Iranian Navy's Sorry History of Losing Every Fight