What World War I Reveals About the Next China-Japan War 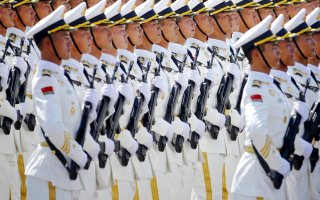