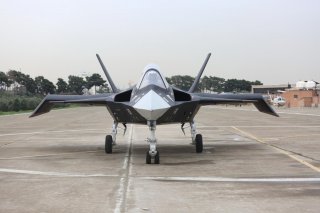 Here's What You Need To Remember: The rather unimpressive mockup, which no one believed, is probably gathering dust in some warehouse. What were Iran’s leaders thinking when they presented it to the world?