Where Do Submarines Fit in 21st-Century Warfare? 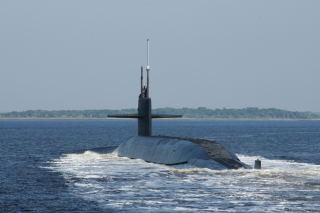 Here's What You Need To Remember: If the sub and its human crew must keep their distance to avoid anti-access defenses, will UUVs—robots without human intuition and powers of observation—provide an adequate substitute?