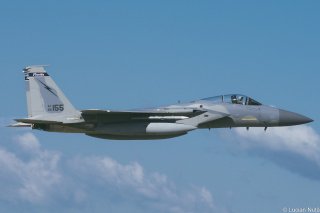 Here's What You Need to Remember: Nonetheless, the Su-35 takes the crown of best dogfighter, and also remains a very capable and versatile missile platform against both air and ground targets, though it is held back by its lack of state-of-the-art AESA radar.