Who Will Have the Strongest Army in 2030? 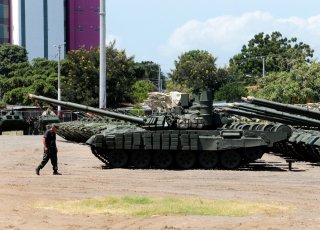 Here’s What You Need to Remember: In the end, the answers to “how do we build a powerful army” remain painfully simple.