Who is Winning the Submarine Game? 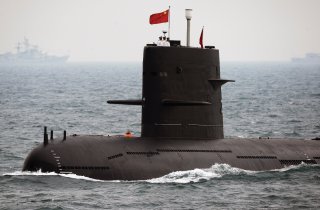 Here's What You Need to Remember: China has big plans. Can it build a bigger navy as fast as it wants?