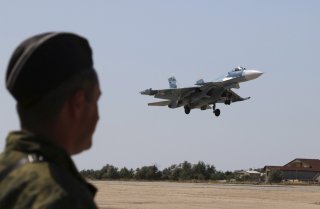 Here's What You Need to Remember: Overall, while the Su-33 is probably superior to the J-15 in reliability and engine power, the J-15 is simply a more modern aircraft and is integrated with modern ergonomic design concepts.