Who Would Win a China vs. U.S.-Japan War? This War Game Offers Answers 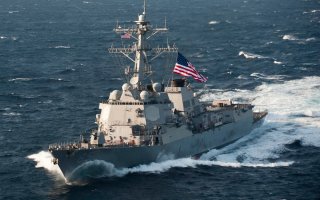 Key Point: It would be the largest engagement the world has seen in 100 years.