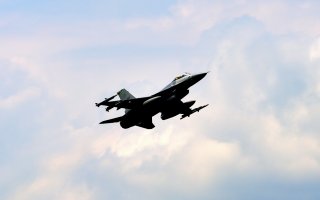 Key Point: We’ll likely see these planes flying into the 2050s, if not longer.

This article appeared last year and is reprinted due to reader interest.