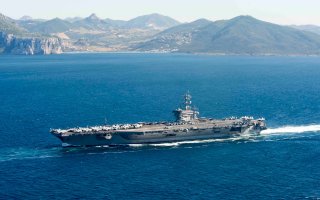 Key Point: It may be the Middle East, not Europe or the Asia-Pacific, where America and its allies will be faced with its most complex military challenge.