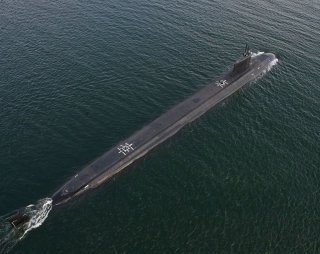 Key Point: These submarines keep being upgraded. This way, they stay powerful and modern.