Why Are Some States are ‘Intercepting’ Stimulus Checks? 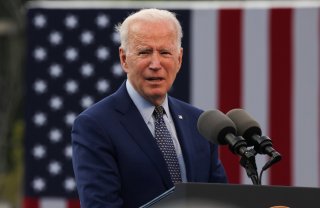 Here's What You Need to Remember: “All relief payments to New Yorkers under these federal acts, including stimulus payments, tax refunds, rebates, and tax credits to support individuals and children qualified for or received prior to the effective date, will be protected,” the governor’s office said in a statement at the time the bill was signed.