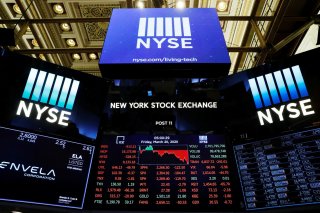 H-1B visa holders from China and India account for a significant share of growth in American science and technology employment, but don’t crowd out native‐​born employment in these occupations. Many of the skilled immigrants who contribute most to the U.S. economy do so as green card holders or American citizens, but they frequently got their start here as students and workers on the H-1B visa. Some of the research above combines them all into one mass of foreign skilled workers while some specifically separates H-1B workers. The American employment‐​based green card system is designed to move workers there from the H-1B visa system. Killing the H-1B visa system will, with some years delay, eventually shrink the green card system for skilled workers while decreasing the number of skilled workers in the United States overall or at least diminishing its growth. Thus, halting the H-1B visa system will do enormous harm to the portion of our immigration system most like the merit‐​based system supported by President Trump in healthier times. For the sake of American innovation, don’t close the H-1B visa.