Why Battlecruisers Were a Terrible Idea 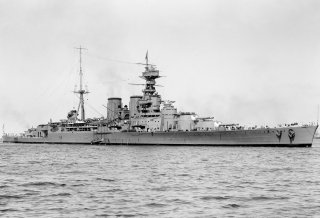 Key Point: The Battle of the Jutland shows why battlecruisers were not a good idea. They were a half-measures that couldn't fit in either class and couldn't take their punches.