Why China Has Went All-In on Chinese A2/AD 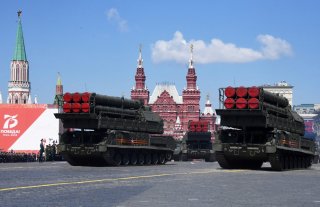 Here's What You Need to Remember: Undeniably, A2/AD weapons can threaten large areas and will likely shape operations in the regions where they are present. However, they cannot “shut down” access to a region by themselves, and their threat can be mitigated through appropriate planning using existing technologies and tactics.