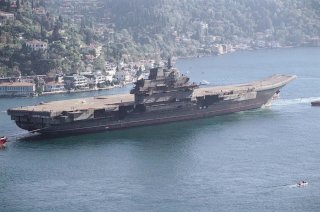 Here's What to Remember: They could be a mix of conventional and nuclear-powered vessels.