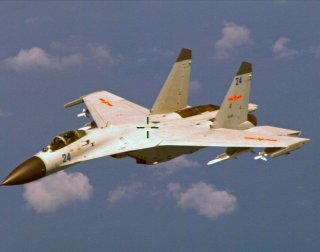 Here's What You Need to Remember:  This style, called “wolf warrior diplomacy,” came into its own as part of China’s public messaging efforts during the Covid-19 pandemic and was on full display at the March Anchorage Summit between top U.S. and Chinese officials.