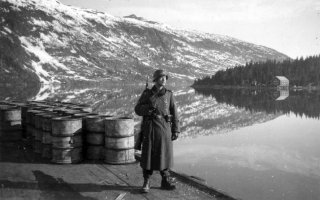 Here's What You Need to Know: The 1941 raid at Vågsøy was planned with an unusual target in mind.