Why Did China Buy This Old Australian Aircraft Carrier? 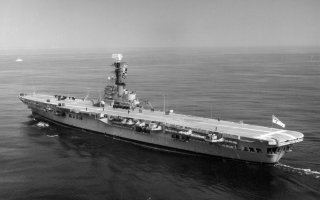 Here's What You Need to Know: Each and every crucial part may have been studied before being melted down.