Why Did China Cancel Two of Its Super Aircraft Carriers? 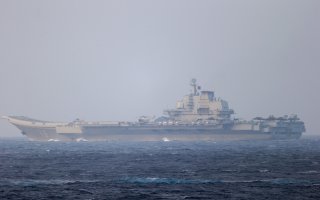 Here's What You Need to Know: For over a decade, China has been steadily building up plans to deploy six aircraft carriers of progressively greater capability.