Why Did So Many Die in the U.S. Civil War? These Weapons Were Responsible 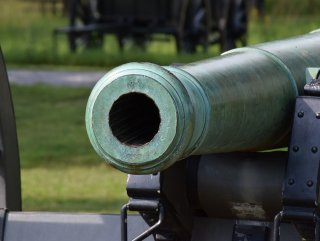 Here's What You Need To Remember: The gatling un was the deadliest weapon invented to date. When working properly, the gatling gun could fire six hundred rounds a minute—the equivalent to 150 trained infantrymen.