Why Didn't the Army Adopt the Heckler & Koch's VP9? 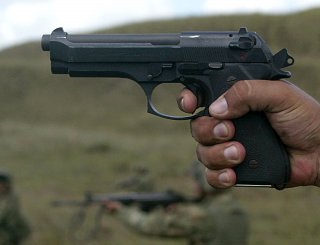 Key Point: H&K has very good firearms. But they haven't been choosing the right contracts to bid for.