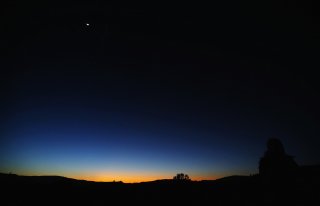 Here's What You Need To Remember: The Pentagon is often ridiculed for continuing to investigate UFOs, but credible eyewitness reports from pilots keep coming in - some in vivid detail.