Why Does America Use Spy Satellites? Look At What Happened To This Top-Secret Drone 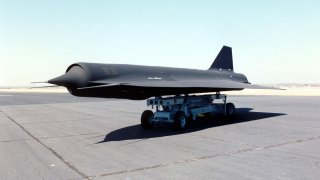 Here's What You Need To Remember: The advantage of satellites was that they would not repeat the date of the D-21.