Why Does Iran Use North Korea's Type 73 Machine Gun? 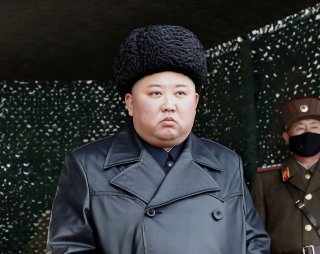 Key Point: Because both countries are heavily sanctioned, they work with each other to survive and get new weapons. The Type 73 is just one example of this relationship.