Why Does the U.S. Navy Hate its Littoral Combat Ships? 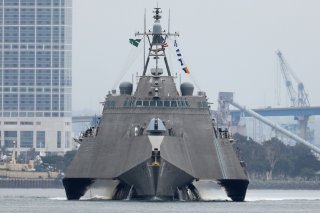 Here's What You Need to Remember: In place of the 20 canceled LCSs, the Navy plans to buy 20 new missile frigates.