Why Fraudsters Want Their Hands Your Child’s Social Security Number 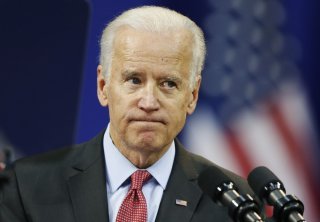 Here's What You Need to Remember: Children are more likely to become victims of identity theft than adults following a data breach.