Why India Buys Most of Its Weapons From Russia 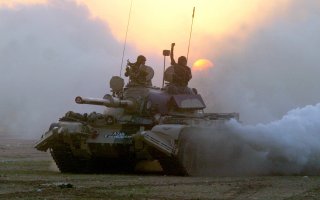