Why Israel Can't Get Enough of the F-15 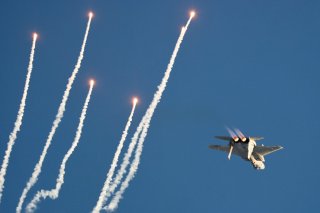 Here's What You Need to Remember: The F-15Is were also heavily involved in Israeli planning to strike Iranian nuclear facilities had Iran, a strike headed off by the signing of the 2015 nuclear agreement between Iran and the West.