Why Israel Is Going Assassination Crazy on Iran 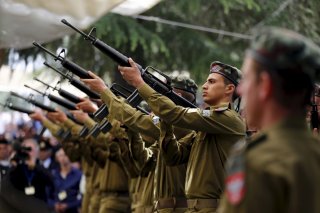