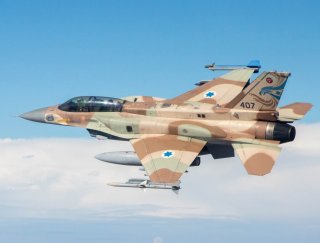 Here's What You Need to Remember: Tel Aviv would also benefit indirectly from a U.S.-Iran nuclear deal and possible rapprochement. That’s because either of these agreements would spark panic in Sunni Arab capitals. For the foreseeable future, then, Israel would enjoy some breathing room, which would obtain as these governments would be preoccupied with Iran for the foreseeable future.

The truth is that the likelihood of an Israeli strike on Iran’s nuclear facilities has always been greatly exaggerated.

There are at least five reasons why Israel isn’t likely to attack Iran.

The above first appeared in November 2013. It is being reposted due to reader interest.