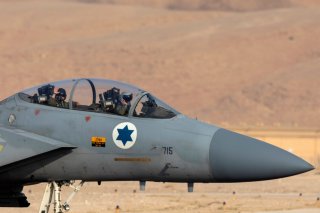 Here's What You Need to Remember: Israel won’t attack Iran because it is ultimately in its interests for the US and Iran to reach an agreement, even if it is a less than an ideal one.

The truth is that the likelihood of an Israeli strike on Iran’s nuclear facilities has always been greatly exaggerated.

There are at least five reasons why Israel isn’t likely to attack Iran.

The above first appeared in November 2013. It is being reposted due to reader interest.