Why Japan Could Be America's Most Important Ally 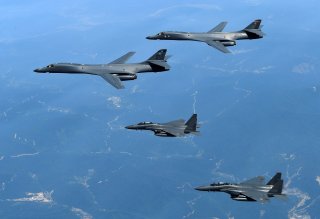 Here's What You Need to Remember: It is impossible to overestimate the importance of Japan as a U.S. ally. Japan plays a unique role in the security of the Indo-Pacific region due to its location, economic power and close ties to the United States.