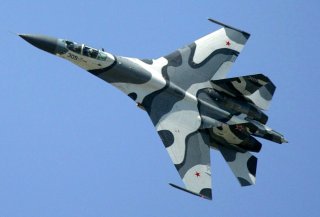 Key Point: The Flanker is a venerable fighter that has served well. Moscow keeps updating it and NATO should expect it to serve into the future.