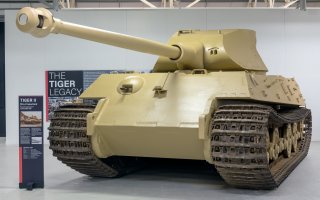 Here's What You Need to Know: Heavy tanks like the King Tiger proved a dead end.