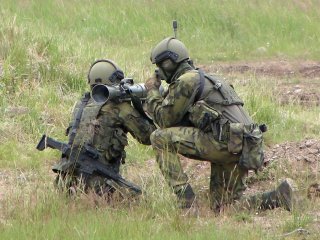 Here's What You Need to Know: The Carl Gustav and the AT4 are fielded by militaries around the world as anti-tank weapons.