Why the Sig Sauer 6.8mm Could Have a Major Role with the U.S. Military 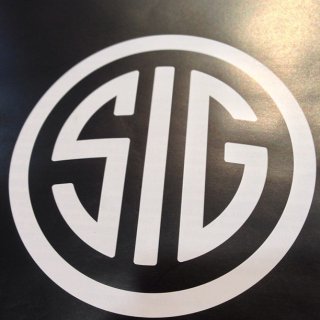 Here's What You Need to Remember: Sig Sauer claims that its new LMG platform weighs 40 percent less than its predecessors. Recoil is also said to be “dramatically” reduced in the new platform.