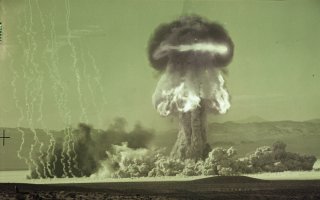 Here's What You Need to Know: South Africa is the only country to develop, then renounce, nuclear weapons.