Why Taiwan's Defense Strategy Calls for a Reassessment of Priorities 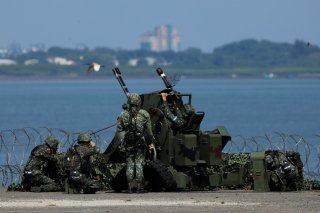