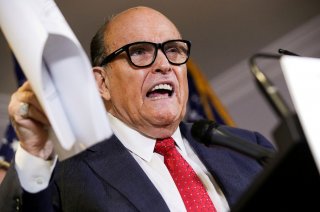 Ross Douthat has a good New York Times column on why claims of election fraud have been falling on receptive ears, even among some who are not themselves loyalists of the defeated president. Among points he makes:

Recommended, also, is Douthat’s account of how he tries to reason with people in each of the three above groups to find possible grounds of agreement.