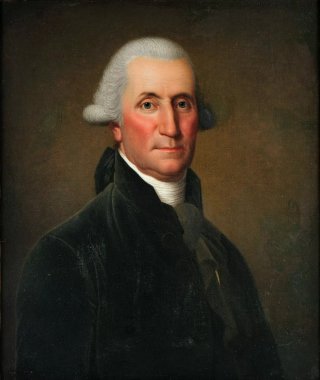 Here’s What You Need to Remember: Avoiding bad wars is perhaps the most important responsibility of leadership. Among George Washington’s chief warnings in his Farewell Address was that the United States should take great care to stay out of unnecessary wars, and aloof from foreign entanglements.  America’s leaders would be best advised to pay great heed to this advice when they consider further foreign adventures.