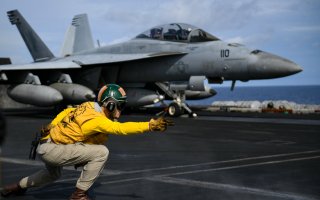 Here's What You Need to Know: Rebranding and reconfiguring U.S. naval forces would constitute a modest measure that announces to many audiences that the sea services are getting in phase with competitive times.